Leave a comment
Second Hand is My Happy Place

I must admitt that when it comes to accessorizing I’m a comitted minimalist – I never wear too much jewellery. But I’ve recently came to notice that accesorizing is not just about sparkly details added with or without any reflection, there’s much more to the subject than that (of course I am aware of the fact that shoes and handbags are also accessories, but it’s hard to be a minimalist regarding those two elements, I mean – I can’t walk around town barefoot, can I?). Up until now I considered scarfs to be the typically winter-season neccesities. Well, that’s over now – it’s gonna be a scarf sason!

When I say ‘scarf’, fashion passionates would usually think of the most iconic scarfs there are, designed by Hermès. Hermès International S.A. was first established in 1837 in France (obviously), by Thierry Hermès. As Wikipedia informes me – wrought harenesses and bridles for the carriages were the first wares he manufacured, so not exactly a feminine mecca – I sometimes get the feeling that everything that’s now most associated with female attributes was at first created for men! (If still in doubt, see the previous post about cheerleading…).

To be completely honest – I’ve never came across any good biography of the Hermès founder or any book about the history of maison Hermès in general – can you think of any? I don’t exactly feel like feeding you with the informations you can easily find by typing ‘Hermès’ into Google search, but I would love to know what happened to the harenesses and bridles. After all, they’re not so close to scarfs, perfumes and RTW collections!

I remember when Hermès released it’s application for iPads and iPhones – I wrote an extensive post about it somewhere around October. The app showed how to tie a scarf in 20 different ways, and I still haven’t learned the lesson! Two weeks ago I went into a thrift shop and saw a big scarf (it’s probably a pareo) in great colours. Bought it. Wore it ever since 🙂

Scarf’s my absolute number one accessory for the upcoming summer season! 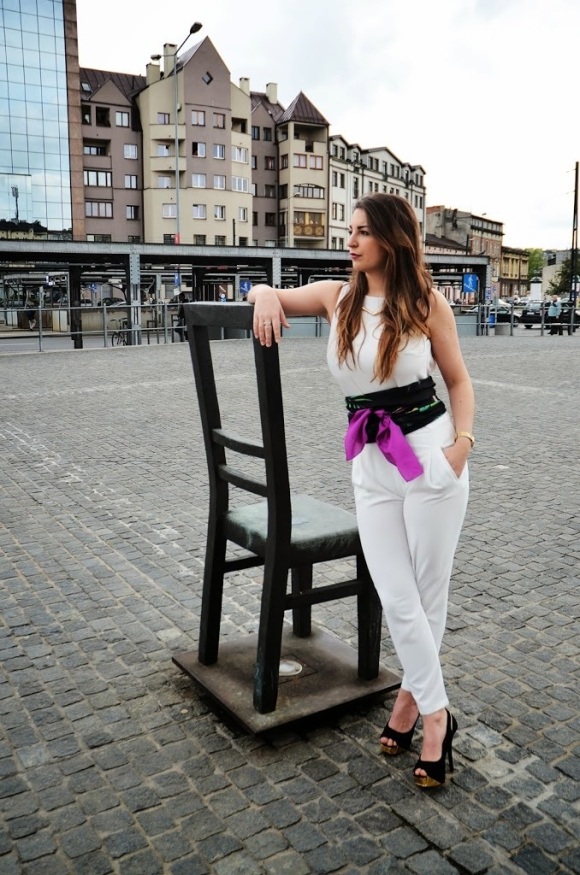 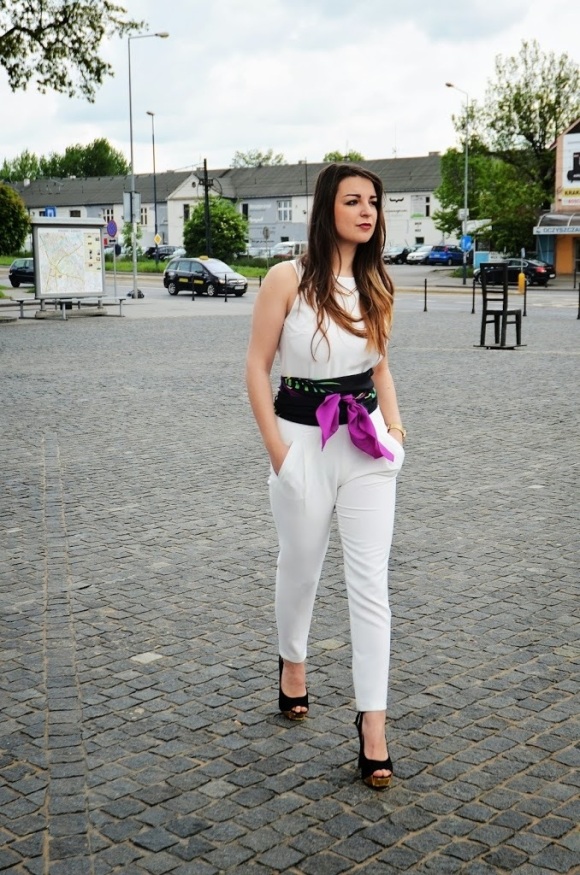 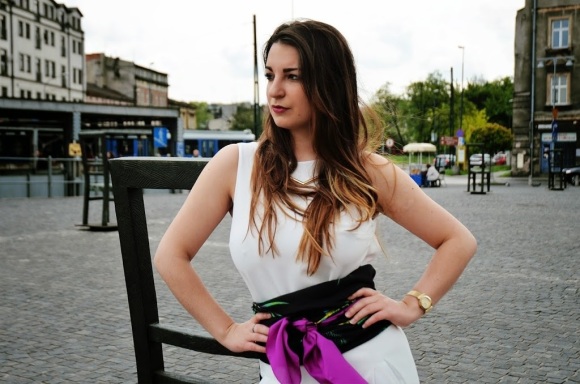 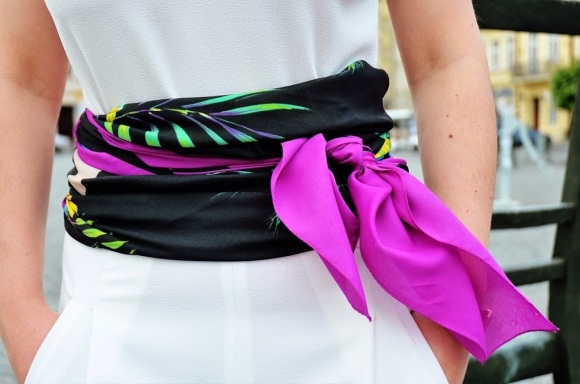 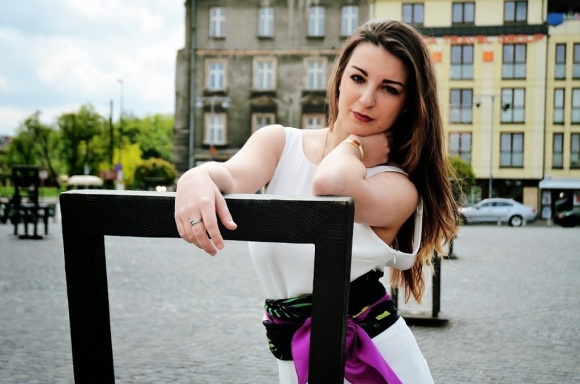 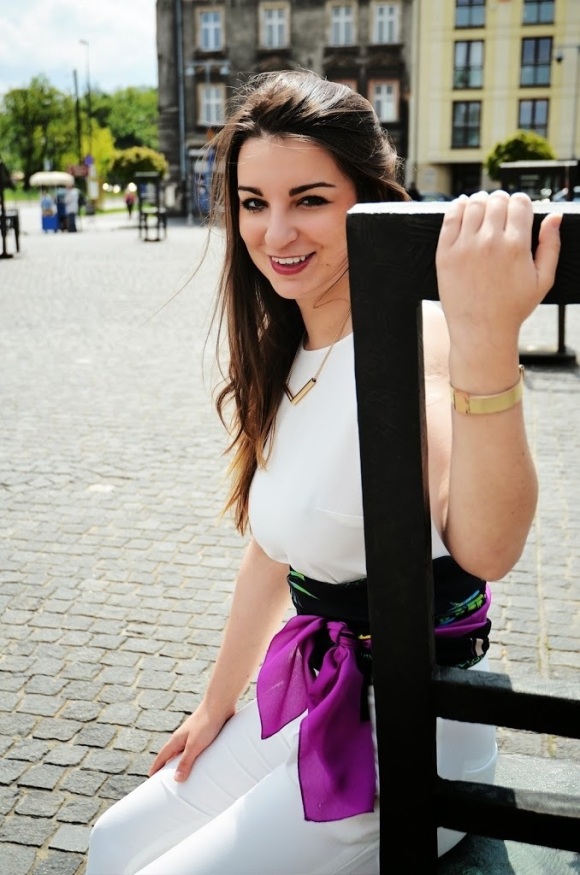 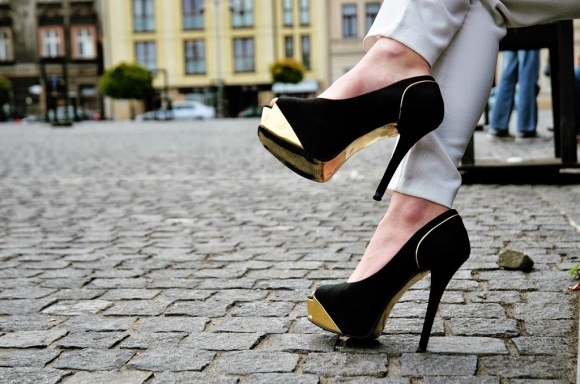 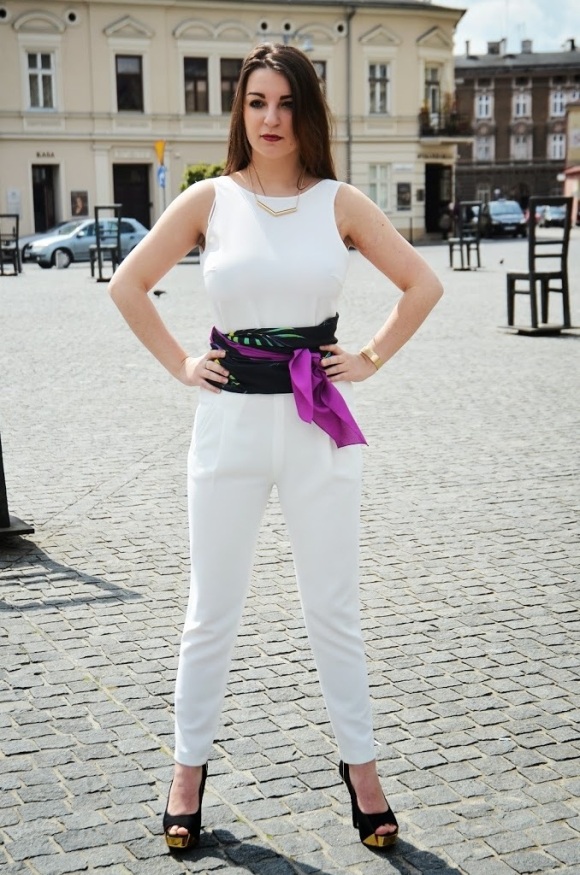 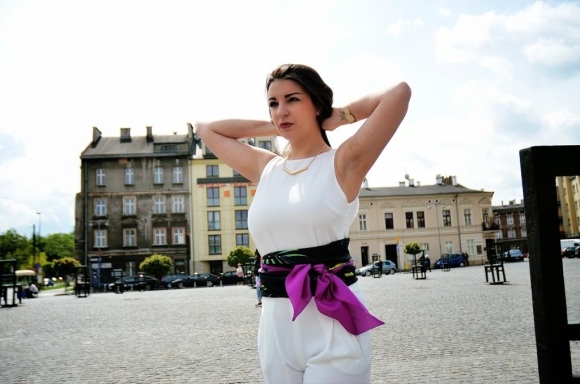 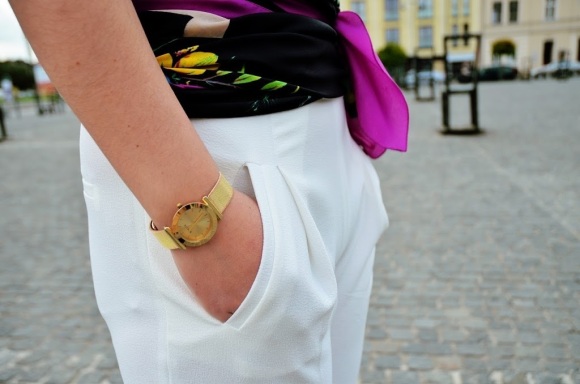 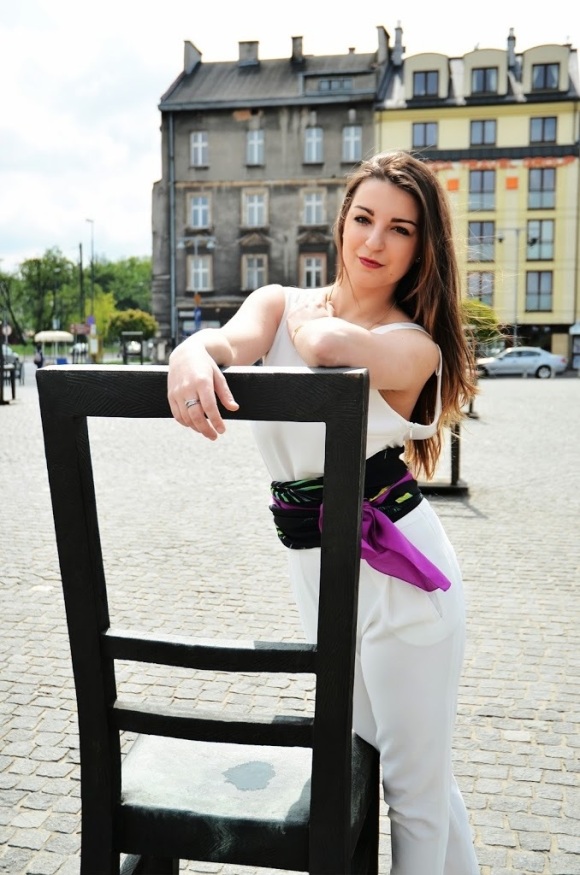 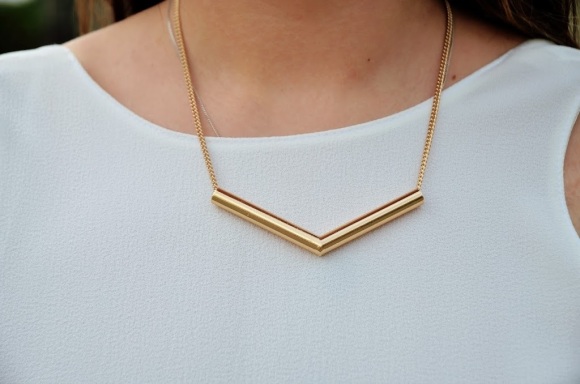 The showing strap – real people problem… And a regular-irregular silly face, all documented by Janina Jungiewicz 🙂 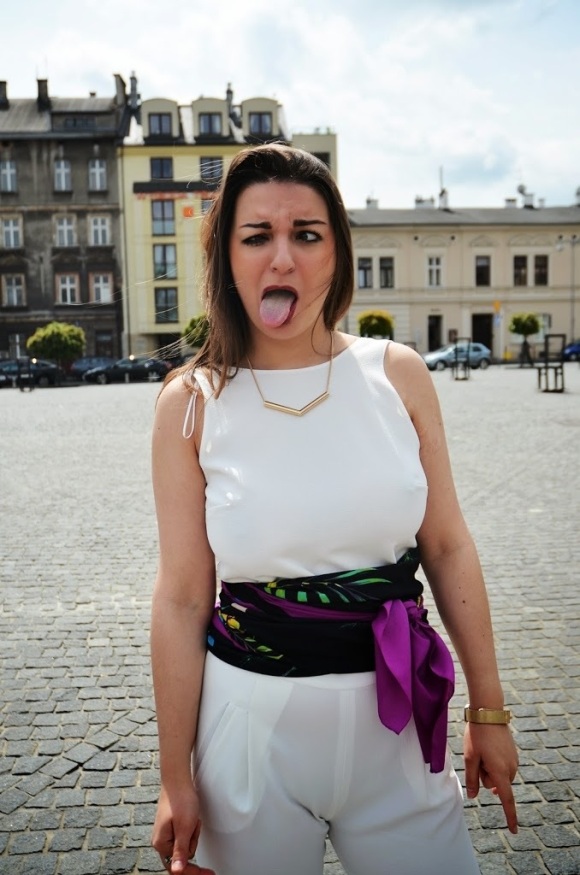 When the budget is low and the need to buy something new becomes desperate, we all know what to do. We shop at second hands, and I am no exception. Of course, the clohes are only relatively new, but if you don’t mind spending one of your mornings on doing the search properly, you won’t come back home disappointed.

That’s what I decided to do when I had a day to spare after Coke Live Music Festival. My newest revelation is the Disney Original jumper with Mickey Mouse – I don’t think it’s actually ever been worn and it costed me 3 cheeseburgers at McDonald’s (I sort of like to change prices into the amounts of food/drinks I love – it helps me realise that I really wouldn’t have spent those money on anything better, I mean, McDonald’s – seriously?…). 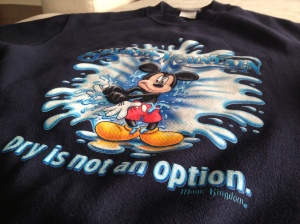 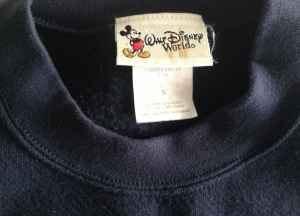 And the happy face 🙂 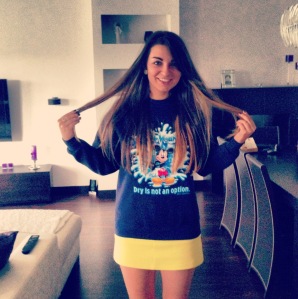 Just to clear my conscience – this jumper wasn’t really found by me, but my friend who I went to the second hand shop with. If you’re reading this – I owe you one!